Get ready, there’s a load of new gear coming from EVH! EVH has announced the all-new 5150IIIS 100S EL34 Head and matching 5150IIIS EL34 412ST Cabinet, along with a few new Wolfgangs! There’s nothing here we aren’t excited for, so we’d thought it be worth sharing with all of you! Scroll below to see what will be available in the next few months! You can bet we’ll have these in-stock when they release, but don’t hesitate to pre-order it now!

Pre-order yours now by clicking the link below or by contacting us at 516-626-9292 // sales@themusiczoo.com

Road-tested in arenas around the world, the Wolfgang® Special is a familiar purebred music-making machine, but a new and elegant El Natural finish richly accented by tobacco-stained back and sides with a matching natural headstock makes its grand entrance for summer 2016.

In a class all its own, the Wolfgang® Special Striped model is decked out in Red, Black and White Stripes and pays homage to Eddie Van Halen’s original guitar.

The EL34 power tubes deliver smoother contours, and greater sag and saturation that evoke a more modern “British” sound, all with more sustain and versatility than ever before. Channel one boasts an even finer clear-and-compressed clean tone, while channels two and three now possess even more compression and saturation.

Other features include a rear-panel Resonance control section that tailors low-frequency response for each channel and a bias testing and adjustment port that allows you to fine-tune the tubes with more ease than ever. 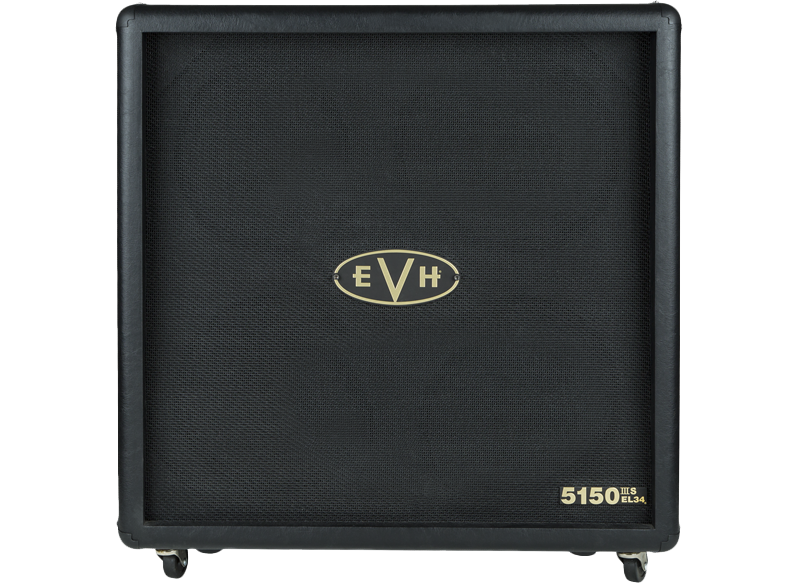